Features of the Latest jQuery Updates

In Web Development industry has received the latest web technology releases in the form of jQuery 1.11.0 and 2.1.0. The web technology solutions provider has released the latest versions of its widely used application that is available off their CDN. The releases can be downloaded or used directly. 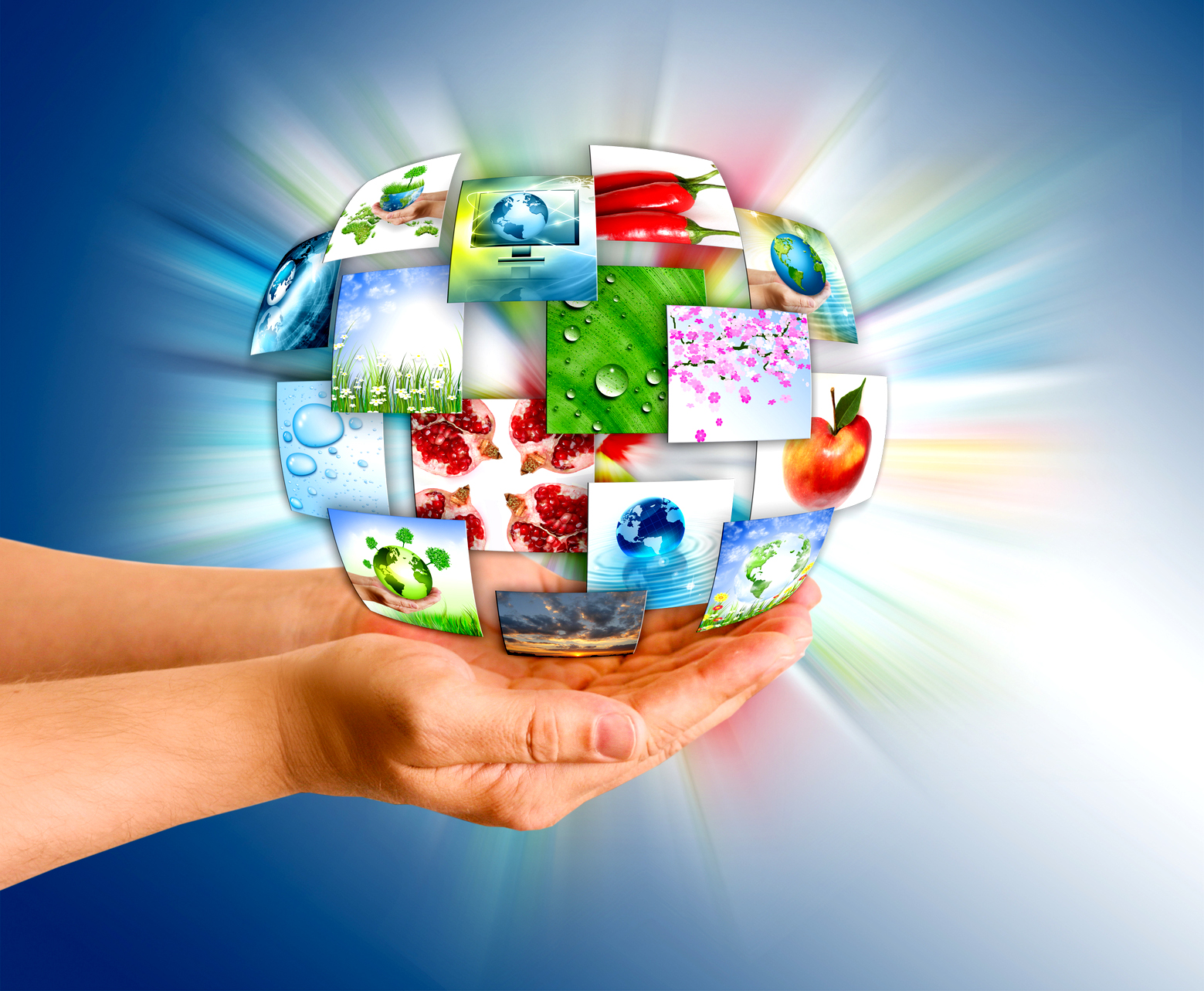 The new versions come with some bug fixation, and with other changes and additions being more organizational so that the way APIs behave doesn’t get affected. You will notice that the chances of your code breaking have been eliminated and they are going to run faster than ever. Some of the notable new features of the new versions include the following:

Reduction in forced layouts – With jQuery, web development and design services will notice that the focus is more on preventing the browser to perform time-consuming layouts. The makers have done away with layouts that come into action when the class names are changed. The claim is that this could dramatically increase the performance of some web pages.

Reduced Overhead – The reduction in forced layouts and the fresh modularity have altered feature detects enabling them to run the very first time. So from now onward if an API requiring a feature detect is not called, the code doesn’t run.

Granular Custom Builds – The modularity is based on AMD and it will become easier for professional web development services to build smaller library subsets when they have limited space. Developers can now find lots of important details within the README file.

Publishing on npm – From now onwards, jQuery updates will be published on npm. This will enable users to access them using browserify or node. Although both the series are available here, only 2.x is supported by node.

Available on Bower – Bower is now being used for jQuery’s internal dependency management. This means that users will be able to access jQuery updates on Bower too.

These are some of the most notable new developments in jQuery releases. It is time web development company services download the releases onto their server or access them directly to take advantage of these updates. 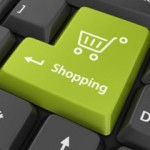 5 Most Coveted E-Commerce Marketing Tools of 2015 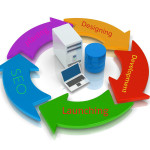 Payment we accept by: